‘It is one of the types of infectious disease found in cattle, due to a virus called POXVIRIDAE, also named as NEETHLINGVIRUS.’

Lumpy Skin Disease was first caught as an epidemic in Zambia in 1929. It was thought to seem as a result of poisoning and hypersensitivity. LSD started affecting cattle and was spreading sprightly in Africa covering Kenya, Tanzania, Sudan, Somalia, and Cameron, between the 1950s and 1980s. Then, in 1989 it outbreaks in Israel. This time, the LSD outbreak was thought to be the result of infected STOMOXYS CALCITRANS, which were being carried through the wind from Ismailiyah to Egypt.

Cattle including small flocks of goats and sheep were slaughtered in the village. Over the past decade, this disease has been reported in the Middle East, European, and West Asian regions. In 2019, the Bangladesh department of Livestock Services reported an LSD case.

On 2 February 2022, Karachi reported this case at Landhi Dairy Colony. The disease of lumps and boiled skin of dairy animals can also affect our essential nutrients which are meat and milk.

An infected person with LSD can be found mostly in areas where infected animals are presented. This disease shows up mostly in poor hygienic conditions, young ages, and immune-compromised people. LSD-affected people’s symptoms are fatigue, weight loss, fever, itchy skin where the nodule is erupting. Some patients show the symptoms like a body covered with numerous nodules and ulceration. The painful skin lesions lead to Edema, which developed inside the affected areas.

High body temperature degrees are estimated at 38.5-38.9 degrees. Fever can reoccur due to the changes in the growth of nodules. Skin eruptions vary from one person to another. Nodules mostly seem to be on that part of the body, from which material is handled. LSD nodules In humans were firstly shaped as a firm, red thickening layer on the affected area, with protruded apex which contains yellowish watery exudates, that area seems to be turned into necrotic with the development of disease. A single lump can form many lumps around it which can cause to infect other body parts as well.

The clinical signs in animals are found as skin nodules or lumps, which occur all over the skin of the body. These nodules vary in size as well. Fever, general malaise, ocular, nasal discharge, and sudden decrease in milk production. LSD takes time to detect, morbidity and mortality vary from 10-20% to 1-5% respectively.

This infectious disease can be spread in several ways.

• By the animals which are recovered from this disease.

• By contacting inanimate objects that are polluted with the disease.

• By diseased feed and feed bags.

• By adulterated premises, through the soil, old litter, or bedding

• By getting in contact with dead bodies of animals that are not disposed of properly.

• By shoes and clothing of persons who work on a farm.

You can prevent yourself from LSD in four ways.

Specific prevention plans are given by relevant authorities and veterinarians of the country. Vaccination is a successful way of getting control of this disease. Live homologous vaccines, which contain a Neethling-like strain of LSDV are highly recommended.

As a wise man had said, PREVENTION IS BETTER THAN CURE, like this, there is no treatment for this disease. All you can do is prevent yourself from the things and places that cause this disease to spread and take good care of cattle.

Secondly, for prevention, a high-quality vaccine is recommended. Vaccination of cattle is the most effective option for controlling the spread of lumpy skin disease.

There are three vaccines recommended for this disease:

IMPACT OF LSD ON THE FARMING INDUSTRY:

Lumpy skin disease has a huge impact on the farming industry, because of this disease industries are leading towards a great production loss.

Before the outbreak, the size of the herd or flock was equal to the sum of healthy and clinical signs animals. The estimated value of the herd was the total value of the animals multiplied by the number of animals arranged. But, after the outbreak, the affected animals are removed from the total number of species, which means either they are dead, sold at a low price, showing clinical signs or they are recovering from the disease.

The cattle milk loss was also considered a great loss of the farming industry, as the cows were mostly affected by this lumpy skin disease. No goats or sheep were considered as the reason for milk production loss because it is not a common practice to commercialize their milk in many study areas.

The total economic losses were estimated as the difference in the value of the herd or flock before the outbreak and after the outbreak, in addition to the cost of treatment and income loss due to reduced milk. Production. They also cause serious damage to trade because of major restrictions on the export of live cattle, milk, and meat products.

To manage this lumpy skin disease outbreak, countries placed restrictions on the export of disease-affected live cattle, milk, and meat product. Serious action on detecting the disease at an earlier age was taken. As the cure of this disease is not practically achievable, vaccination of good quality is the best and cheapest way to save the country’s citizens and livestock.

REPORT OF LUMPY SKIN DISEASE IN THE LAST 6 MONTHS: 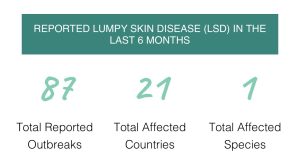 Report of Lumpy Skin Disease in past 6 months is mentioned below: 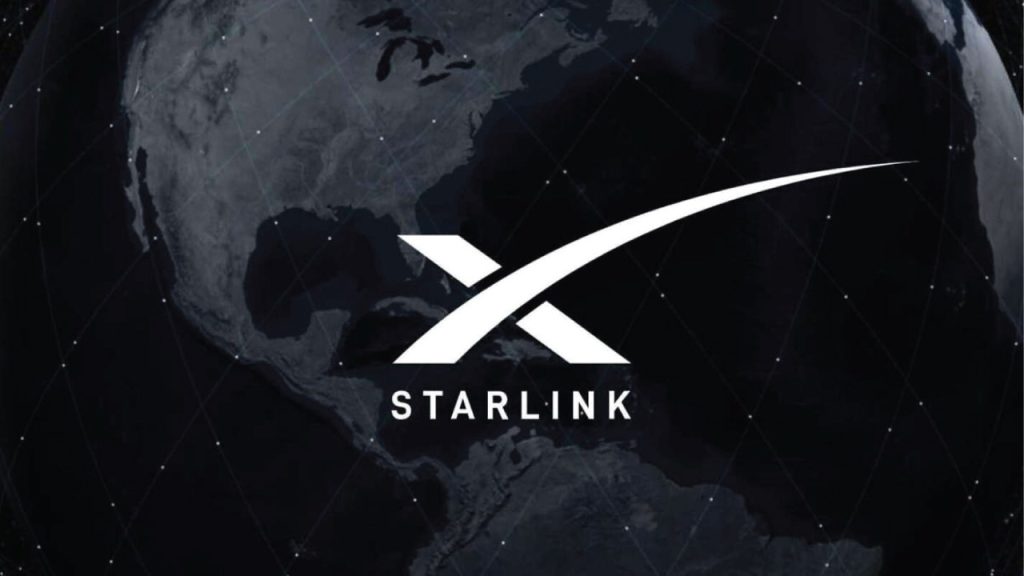 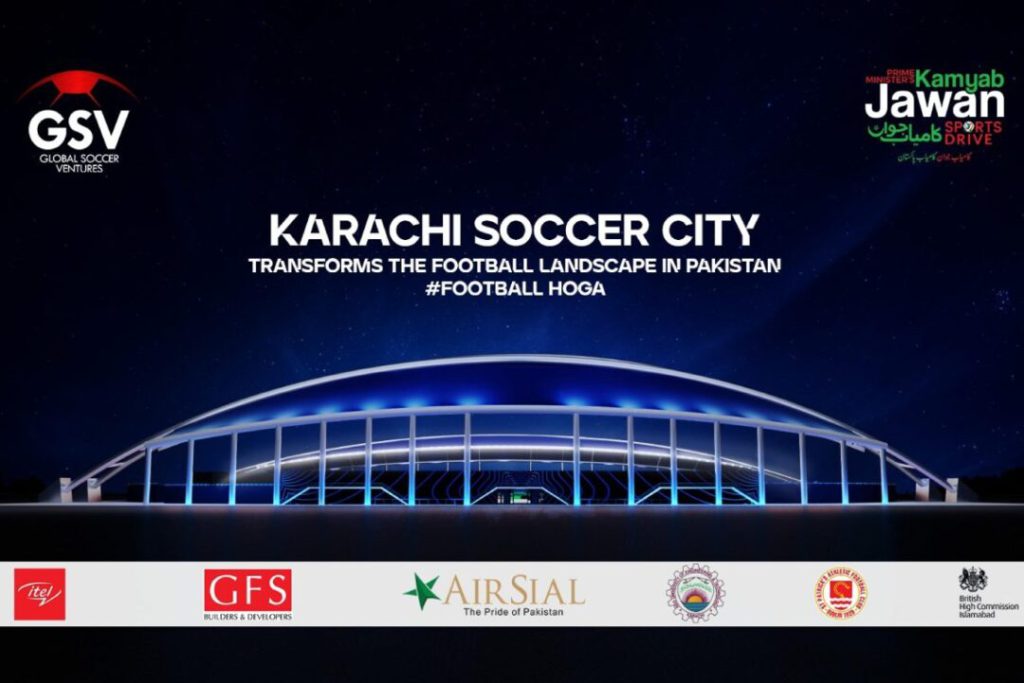 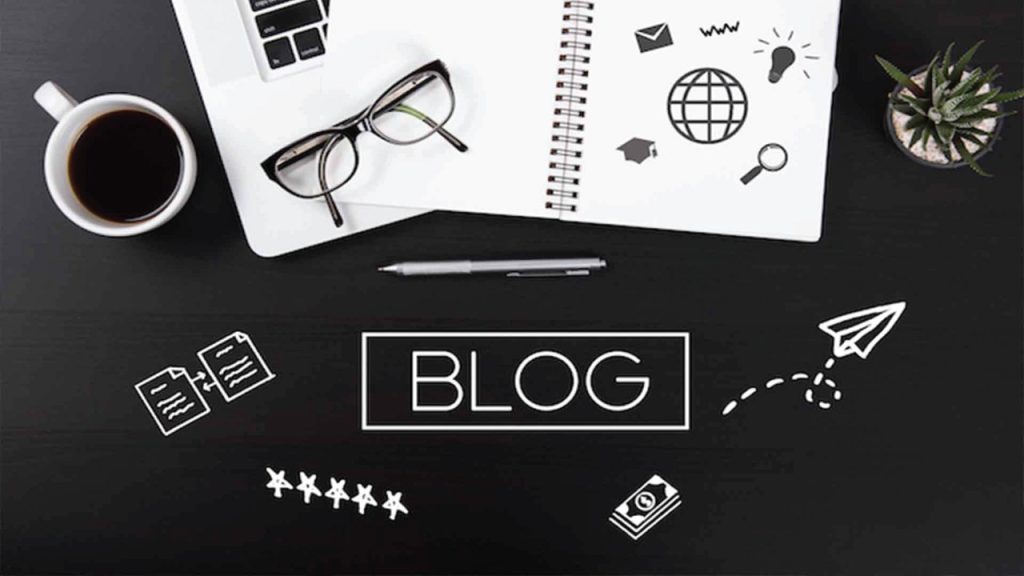 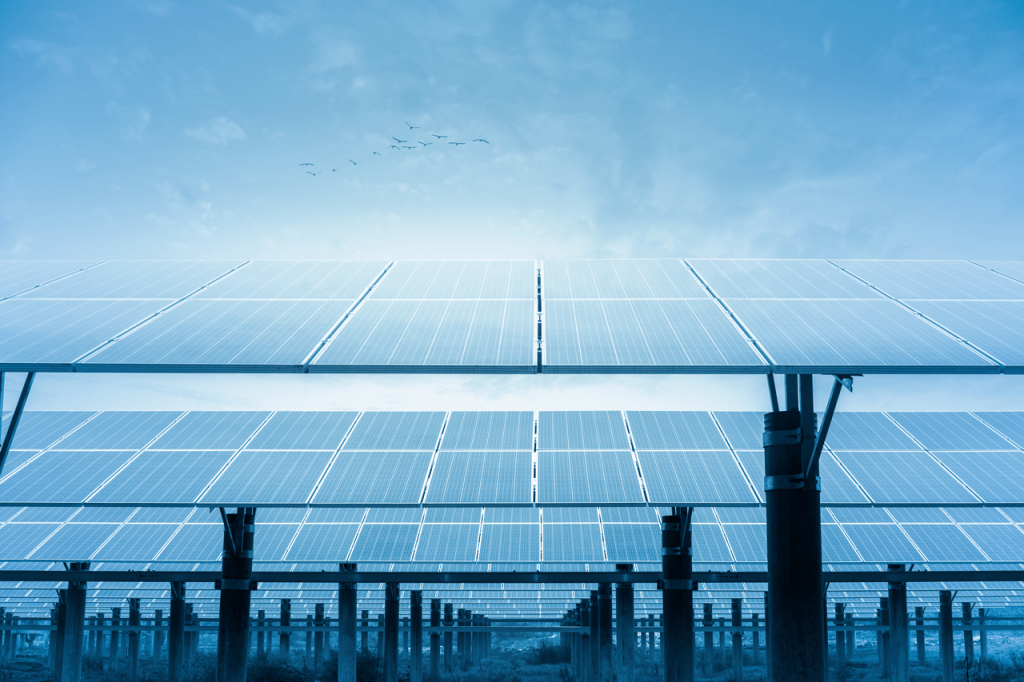 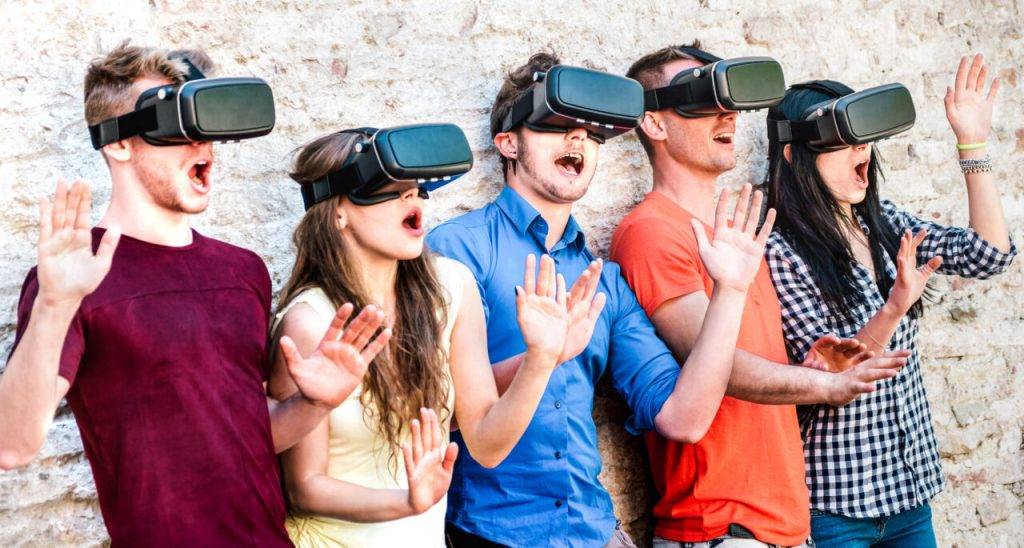