RUSSIA vs UKRAINE | Who will win? 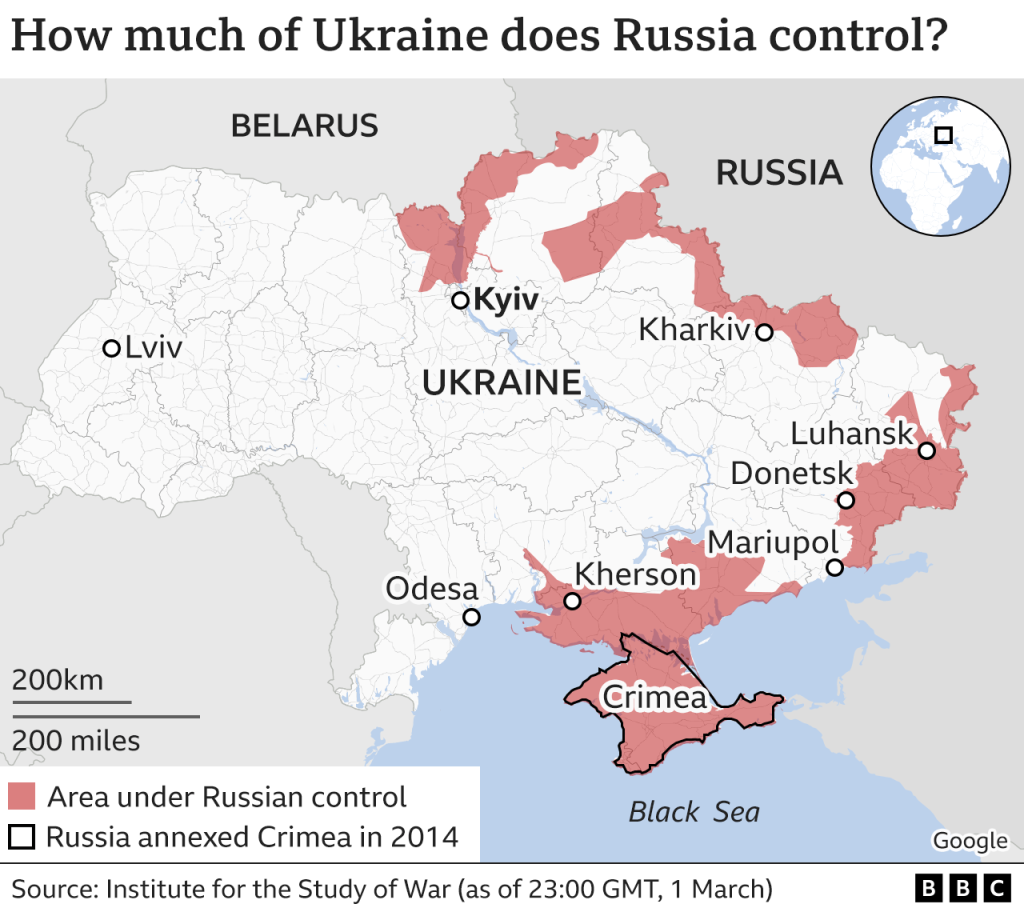 Russia Ukraine tussle is no news to the world. This armed exhibition of power slowly and gradually came into notice of the world back in 2014.

The Ukrainian government is a proxy of the Russian Supreme leader President Vladimir Putin until Ukraine shows its interest in joining the European Union.

So, what is the problem with joining European Union?

NATO. Period. Before we discuss this issue, let’s get some background of NATO to understand the gravity of the current crisis!

NATO is a North Atlantic Treaty Organization with over 30 member countries, aka European countries in the European Union, equipped with well-trained armed personnel to provide collective security to the member nations in case of war or conflict. NATO is also sometimes referred to as a peacetime military alliance, formed after the Second World War destruction. It works under the nuclear umbrella of The United States of America, mostly against Soviet aggression. It also provides aid to member nations struggling against an attempt at subjugation.

So, what’s the problem here?

Up till now, NATO was working fine into its domain. But the problem arose when Ukraine wished to join this treaty organisation and overlooked Russia’s wishes.

Now, how Russia is dragged here?

Russia shares 2295 kilometres of border with Ukraine, out of which 1975 km island and 321 km is sea border. Ukraine’s joining of NATO would mean bringing the Western and European forces close to the Russian border. Russia is one of the potential candidates in the race for a new World Superpower, and it simply does not want this considering its integrity and security. Since Moscow is just 640 kilometres from the Ukrainian border, it would be much easier for Europe to enter Russia.

There’s always a cold war between Russia and the west over many issues, whether land or security. Still, they have never come in front of each other to portray themselves as peace-loving. In contrast to what they represent, both parties have been involved in proxy wars for a long time. One reason for Russia’s breakdown into many sovereign states owing to a similar proxy war, Ukraine is one of the states that got freedom.

By getting access to the Russian Ukrainian border, NATO would have an excellent surveillance advantage over Russia that Russia has already smelled. Putin’s government resisted and retaliated. Russia consider NATO expansion as menacing and the prospect of Ukraine joining as a threat! The US, again sharing a sea border with Russia, wanted Ukraine to be on its side for obvious reasons. Putin always considered Ukraine its own part due to the same history, culture, norms, and people who got separated from the great USSR by Afghan Mujahedeen. He always emphasises the reunification of the USSR.

These circumstances were slowly cooked until recently. Putin showed its aggression by announcing war with Ukraine, feeling like a scary episode from a bygone era. The world goes into awe over this situation. People came out chanting and ranting against human rights violations by Russia, totally forgetting the terror and brutal attacks of Israeli armed forces over the barehanded Palestinians and children at Al Aqsa on a daily basis. People have just turned their eyes away over Palestine’s occupation by Israel. Ukraine also supports Israel over this matter and now facing a crisis. Karma is real!

Coming back to the current scenario when the world is daunted due to the crisis it created. For example, fuel price hikes, economic shutdown, closure of educational institutions, food crises, migration issues and much more. The low point is no one is looking into this! Its financial strain over the middle class and lower-income countries is heart-wrenching!

Just before the war started, NATO, the UN security council, Europe and US were supporting Ukraine until very recently, Russian supreme Leader Vladimir Putin indicated his strategic forces to stay alert for a possible nuclear attack. This was a great setback to all opponents of Russia, and a wave of fear struck in said countries. UN also disassociated itself from the conflict, and the EU also turned its back! Ukrainian president Volodymyr Zelensky previously a top comedian of Ukraine, is busy updating social media status with his rants over his so-called friends’ behaviour! What can else do in this scenario!

So, the Russian government started gathering its forces at the Ukrainian border and marched toward Kyiv, eradicating the hurdles with power. Since the world functions in collaboration and is associated with the country’s own interest, so does all EU countries and US. So, they have shown moral support for Ukraine since their hands are tied due to claims associated with Russia. Take natural gas, for example. The gas provided by Russia warms up Europe. A weakness that Putin has exploited in past disputes. So, now you can have some idea why Europe is turning back.

Amidst the situation, the unaffected are those dealing with ammunition and oil. The price hike affected everything, putting an additional burden on consumers’ inflation. The tax money on which the fight is being fought will shortly be adding up to this along with the loss of precious lives. Many will lose their parents, many will be orphans, many will lose their families, and many will be disabled. Who will be responsible? Is someone taking responsibility?

The role of allies of Russia is neutral. Pakistan and India, two developing nations and the biggest economies of Asia, are avoiding conflict and voting against Russia in the UN council since they have their interest with Russia, The Ammunition, and warheads! The IMF also warned the same.

How many losses have been made so far?

According to recent reports, the damage of billions of dollars has already been done in Russia and Ukraine and directly or indirectly will affect the taxpayer. The media has a different perspective and is equally responsible for the conflict in propagating false news. Mastercard and Visa services stopped in Russia. The US imposed sanctions on Russia. This war is just financial clout in a strategic geopolitical location, causing insurgency in many nations around the globe!

What does Putin want?

Zelensky demanded that Putin stopped the war immediately and indicated that he would come for negotiations after Russia stopped the armed raid to Ukraine. The President of Ukraine does not want war but have sent an open message to the world that he will fight until Russia stops.

This war is now beyond arms and ammunition display. This war has now become a menace to humanity as it is affecting all humans at a different scale. This war has created uncertainty in already uncertain planet Earth, recently opened after a coronavirus Pandemic that has broken people into parts.

Who will benefit from the war between Russia and Ukraine?

Currently, the world is divided into three parts, Russia and allies, Ukraine and allies, neutral. As previously mentioned, the stakeholders are the ordinary people, but the profit makers are the arms sellers and oil traders.

When will the Russia Ukraine war end?

This is very difficult to say amidst to current situation when no party is ready to withdraw, and the global race of demonstrating power show is hyped.

Health Crisis in Ukraine and Russia!

With every war comes the health crisis, hospitals become full, shortage of staff and paramedics and medics occur. Are we prepared for it?

Future of IMGs or students in Ukraine and Russia!

Pakistan has always been a diplomat and has shown great skills in keeping the tremendous effort in keeping a slogan alive Peace Pakistan.

Some critics say that this crisis would not have occurred in the first place if Ukraine did not have withdrawn from its nuclear program. This proves the importance of atomic assets in always keeping the peace! This again leads to one question: Is Nuclear assets a peacekeeping entity?

I hope this war ends and life come back to normal. 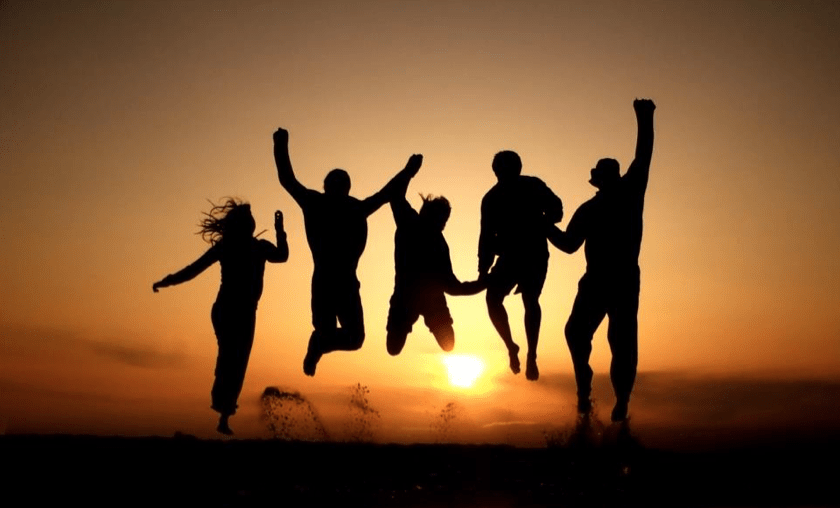 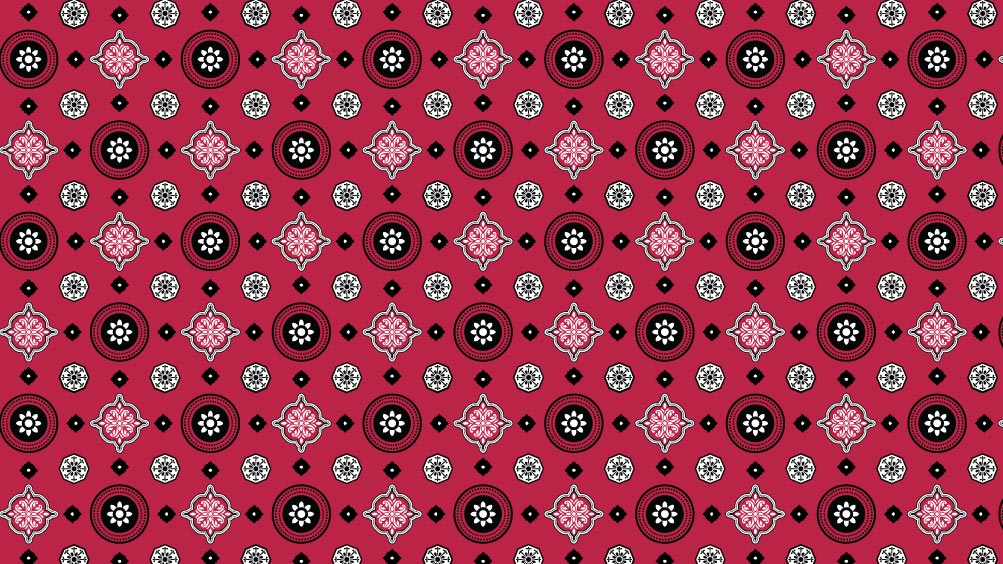 WHAT TO DO IN CASE OF A GUNSHOT!